How to open an Aviation 145 Repair Station 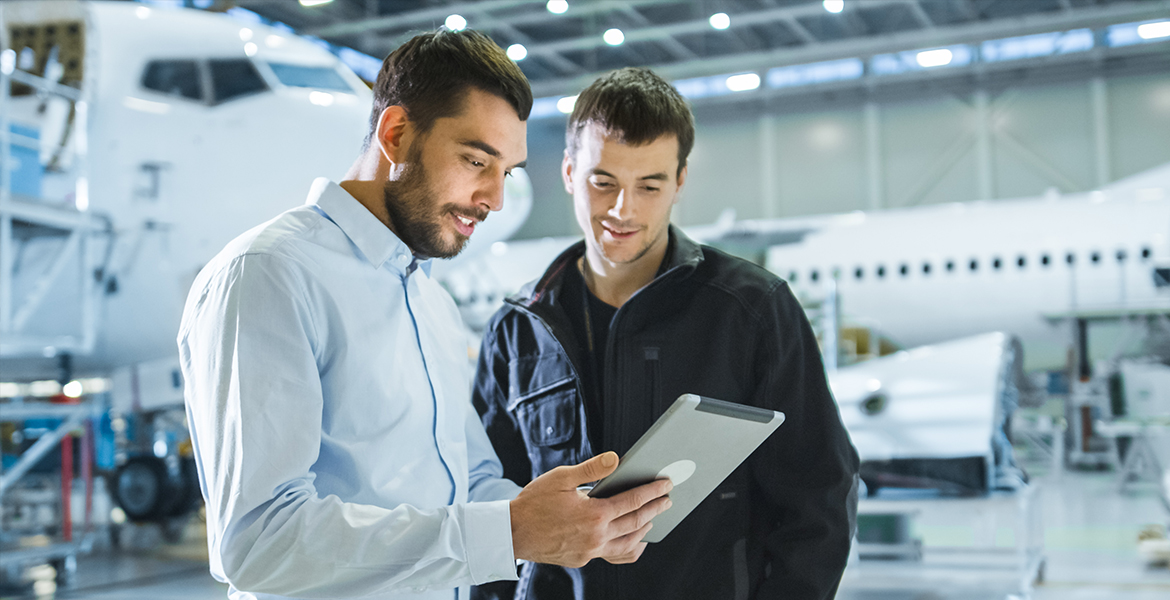 If you're at a point in your career where you'd like to start an aviation 145 repair station, you're not alone. Perhaps, you've acquired enough experience in your field that this seems like something you're ready for. Or, you may have been planning to begin a repair station all along. Either way, there are a few things you'll want to know. Below, we will go over everything that you need to understand before starting your own aircraft maintenance, MRO, or aviation 145 repair station.

What Exactly are Aviation 145 Stations?

Are There Different Kinds of Repair Stations and MRO Facilities?

Yes, there are an array of industry niches to consider. In fact, choosing an area of expertise is a key part of any aviation 145 station startup. Since the repair station industry goes well beyond simply providing services for a singular aircraft maintenance segment, it's a good idea to narrow down which specific areas you'll specialize in. For instance, you can work with general aviation aircraft, helicopters, business aircraft, airline parts, military craft, and more. Repair stations and MRO requirements will vary depending on the niche industry you decide to work in.

Is it Difficult to Start an Aviation 145 Repair Station?

Naturally, you're probably wondering how hard it is to start your own 145 repair station. Depending on what stations you've visited personally, it may seem like these businesses require minimal experience or federal regulation. Although this is true to some extent, there will likely still be a good bit of groundwork to lay. Mainly, you'll need to focus on which ASI you'll need to get for your certification. To be sure, even small aircraft maintenance companies must put in lots of administrative work to get started. As such, beginning your own repair station under code 145 could take anywhere from a few months to about a year and a half. For the most part, working as an independent IA is easier. In addition to this, you may want to consider becoming a member of ARSA. Furthermore, you'll want to think about finding a repair station consultant. That way, you can gain all of the pertinent information needed for your specific business plan.

What Manuals and Set Up Will Be Needed?

To discover what manuals you'll need to write, simply read the FAA's Advisory Circular 145-9 and 145-10 sections. Additionally, you'll need a shop setup that has been fitted with adequate tooling. This tooling will need to adhere to the FAA's administrative guidelines. While you've probably seen older shops that seem to stay open regardless of their tooling conditions, these shops are likely operating on RS certificates that will never expire. To put it bluntly, these old-school shops are from a bygone era and likely produce few articles annually. With that in mind, to start something new, you'll need to do a bit more work.

Should You Use Smart 145 MRO Software?

Using smart 145 MRO Software is a proven way for aircraft maintenance companies to boost their business functionality. This innovative software helps MRO businesses manage their daily operations, stay up to code with the FAA, and more. Therefore, it's a good idea to consider using it.

This regulation consists of the rules that must be followed by any certificated repair station. These rules apply to the performance of maintenance or alterations of any aircraft, aircraft engine, airframe, propeller, appliance, etc., where FAR Part 43 will apply. These regulations are broken into five subparts:

Putting it All Together

All in all, if you want to open your own aviation 145 repair station, you can. However, you may want to consider simply becoming an IA. This is especially true if you don't like jumping through FAA certification hoops. With that being said, if you’re serious about this endeavor, it's an achievable goal.

Expect your startup to take anywhere from a few months to a year. Also, you might want to become a member of ARSA. After that, consider looking up a repair station consultant. Then, you can visit other repair stations that do work that is similar to what you plan to do. Additionally, looking into buying some smart 145 MRO software may be a wise idea. For the regulation side of things, check with the FAA. Remember, it's easier to start small and keep things simple at first and build your certifications slowly. That way, you can more easily add ratings as you go.

Try Smart145 free for a month!

A lot of people around the world have already made Smart145 the place where their dream happens.